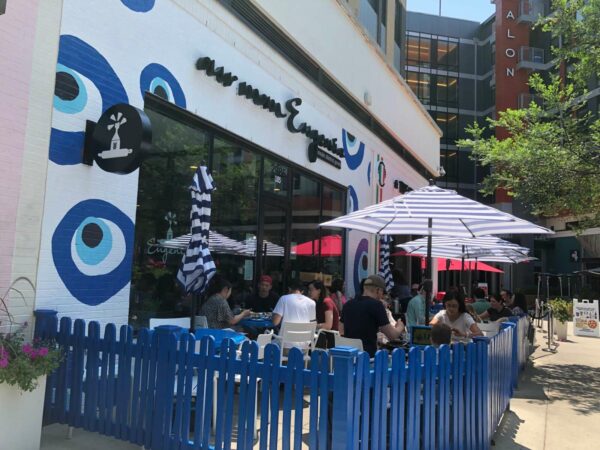 Bird Feeding Can Resume — The Virginia Department of Wildlife Resources says people can start putting out bird feeders again with some precautionary measures in place after reports of a mysterious illness sickening and sometimes killing birds have declined. The state agency started documenting the issue in late May and later released a map that shows Fairfax and Arlington counties were most affected. [Patch]

Disabled McLean Artist Dies — “Wendi ‘Paige’ Crouch, a McLean resident who overcame a devastating car crash and became an accomplished artist by learning how to paint with a brush in her mouth, died Aug. 19 at age 61…Crouch prided herself on brush control and tried to achieve photo-realism in her works. She worked at a drafting table with sufficient room below to accommodate her motorized wheelchair.” [Sun Gazette]

Credit Union CEO Reflects on Choice of Tysons for HQ — “In 2016, PenFed announced that it selected Tysons — the largest commercial district in Fairfax County — for its new headquarters after a regional search. [James] Schenck said he could not be happier with the location decision for managing PenFed’s worldwide credit union operations and for engaging in charitable initiatives to help veterans through the PenFed Foundation.” [Fairfax County Economic Development Authority]