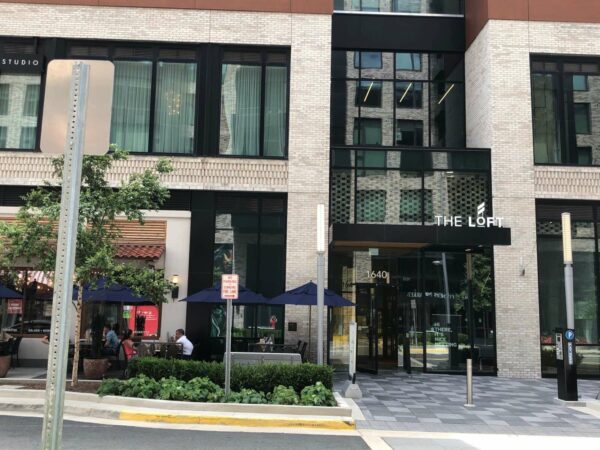 Virginia Redistricting Commission Splits on Map — The commission will submit two possible maps for new congressional and legislative districts to the General Assembly in October after its Democratic and Republican members couldn’t agree on who will draw the maps. Del. Marcus Simon (D-53rd), who called the commission flawed when it went on the ballot last November, was not impressed. [WTOP]

Virginia Tech Expert Backs Mite Theory for Bug Bites — An entomologist with the Virginia Tech Insect ID Lab says oak itch mites are likely behind the mysterious, itchy bug bites that many D.C. area residents have reported in recent weeks, possibly linked to the cicada emergence. A Fairfax County environmental health official told Tysons Reporter last week that the mites were a suspected cause but had not been confirmed. [ARLnow]

County to Hold Meeting on Pickleball Study — “The Fairfax County Park Authority (FCPA) seeks the public’s input on the emerging sport of pickleball and invites the community to attend a virtual meeting to introduce its draft Pickleball Study…The event will be held on Tuesday, Sept. 14, 2021, at 7 p.m. and will be available online afterward for those unable to attend live.” [FCPA]

Vienna Dog Park Closed This Morning — The Vienna Dog Park at the corner of Courthouse Road and Moorefield Road SW will be closed for maintenance from 7 a.m. to 3 p.m. today (Thursday). It is the only publicly owned dog park in the Tysons area. [Town of Vienna/Twitter]