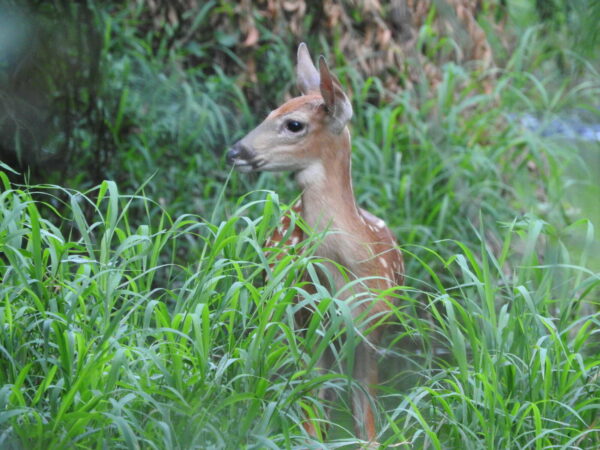 Political Anxieties Drive Tensions at McLean Bible Church — “The leaders of McLean Bible, one of the D.C. region’s largest and most high-profile evangelical churches, are facing attempts from its own members to spread disinformation to take control of the church, Pastor David Platt warned the congregation in a sermon earlier this month…Platt said he believes the recent controversy has been a collision of several things, including racial tensions and political tensions.” [The Washington Post]

Vienna to Hold Meeting on Nutley Shared-Use Path — “Property owners were notified Monday about an upcoming meeting to discuss design of the Nutley Street shared-use path and Hunters Branch stream restoration projects. The Town of Vienna’s two projects are in design and focus on the area of Nutley Street south of Maple Avenue. A virtual meeting on both concepts will be held at 7 p.m. on Wednesday, Aug. 4.” [Patch]

Fairhill Elementary Announces New Principal — “Grateful to have been on hand this afternoon when Mr. Cooper was announced as the new principal of @FairhillES. Looking forward to seeing him put his proven track record of success to work at this amazing Blue Ribbon School! #GoTigers” [Karl Frisch/Twitter]

Meet Internet Inventors Vinton Gray Cerf and Robert E. Kahn — “The indisputable inventors of one of the greatest planet-changing instruments of all time live a few minutes apart in McLean and have lived in Northern Virginia for four decades…The impact of the internet on life as we know it is profound and ongoing, but did you know until right now whom to credit — or blame?” [Northern Virginia Magazine]