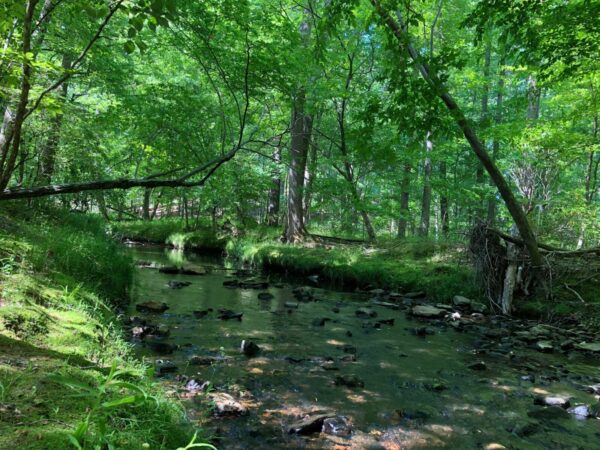 Wolf Trap Goes Full Capacity Starting in August — Wolf Trap National Park for the Performing Arts will return to full capacity in August for the second half of its summer season. Unveiled yesterday (Tuesday), the lineup for August and September includes Jason Isbell and the 400 Unit, Indigo Girls, and Renée Fleming with the National Symphony Orchestra. [Patch]

Justice Department Will Assist in Bijan Ghaisar Case — The Justice Department will allow FBI agents to cooperate in the prosecution of two Park Police officers charged with manslaughter for shooting and killing McLean resident Bijan Ghaisar in 2017. The move reverses a decision made during the Trump administration and could help the Fairfax County prosecutors on the case. [The Washington Post]

Longtime McLean Hardware Store Owner Dies — McLean Hardware owner Glenn Kirby Wiggs died on June 5 at Medstar Washington Hospital Center at 71 years of age. He had operated the store for almost 40 years after purchasing it in 1984, and he continued visiting twice a week from his home in Frederick, Maryland, even as his health declined. [Patch]

Merrifield Student Advances in Spelling Bee — Akshita Balaji of Merrifield is one of 30 students to advance to the Scripps National Spelling Bee’s semifinal round after she spelled two words correctly and gave an accurate definition for a third word during yesterday’s quarter-finals. Broadcast on ESPN2 at 7 p.m. on June 27, the semifinals will determine the 10 to 12 spellers who will go to Walt Disney World in Orlando, Fla., for the finals on July 8. [Inside NoVA]

1st Stage Celebration Sold Out — Tickets for 1st Stage’s first in-person event since February 2020 have sold out. The theater company’s June 27 outdoor concert reading of “A New Brain” at The Boro will still be available for other viewers to watch via an online livestream. [1st Stage/Twitter]