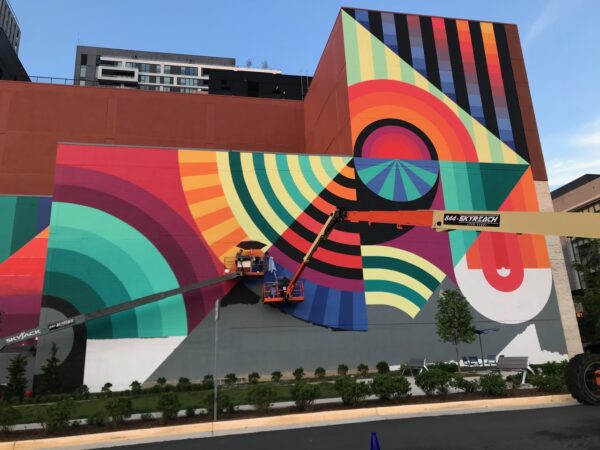 Editor’s note: Tysons Reporter will be taking Memorial Day weekend off starting tomorrow (Friday). Except in the case of breaking news, publishing will resume on Tuesday (June 1).

Couple Killed in Springfield Shooting — “A husband and wife are dead following a shooting in a residential area of Springfield, Virginia, on Wednesday morning, according to police. Police Chief Kevin Davis said authorities believe the ‘shooter or shooters’ are ‘known to a relative of our two victims.'” [WTOP]

Fairfax County to Get $17 Million From FEMA — Sens. Mark Warner and Tim Kaine announced yesterday (Wednesday) that Fairfax County will receive $17.1 million from the Federal Emergency Management Agency to cover costs associated with COVID-related public communications as well as medical supplies and equipment to combat the virus. [Office of Sen. Mark Warner]

Local Leaders Recognize Death of Longtime Virginia Senator — Elected officials representing Fairfax County, including Board of Supervisors Chairman Jeff McKay and Rep. Gerry Connolly, shared remembrances of former Sen. John Warner after he died in Alexandria on Monday (May 24). Warner served five terms in Congress, giving him the second-longest tenure of any Virginia senator when he retired in 2009. [The Washington Post]