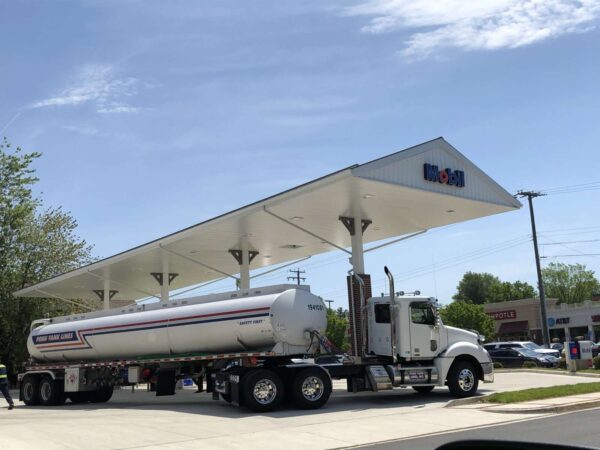 (Updated at 8:45 a.m.) School Board Member’s Israel Comments Sparks Debate — Fairfax County School Board Member-at-Large Abrar Omeish’s tweet criticizing the Israeli government’s treatment of Palestinians during recent air strikes has drawn strong reactions. More than 100 people showed up to the board’s meeting on Thursday (May 20) to support her, arguing that criticism of Israel’s policies isn’t inherently anti-Semitic, while others have called for her resignation. The Jewish Community Relations Council of Greater Washington rescinded an honor it intended to bestow for her religious equity advocacy. [Patch]

Arrest Made in Recent Tysons Commercial Burglary — Fairfax County police reported five different burglaries at businesses in Tysons  on May 15 and 16, including incidents at ServiceNow and Koons Chrysler. A man from D.C. was arrested and charged in a string of three burglaries that occured on May 16 at Best Buy, Safford of Tysons Corner, and a T-Mobile store. [Sun Gazette]

Lawsuit over TJ Admissions Moves Forward — “A federal judge ruled Friday that a parents’ group can move forward with a lawsuit alleging that new admissions policies at an elite public high school in northern Virginia discriminate against Asian Americans…Asian Americans constitute more than 70 percent of the [Thomas Jefferson High School for Science and Technology] student body, and for decades Black and Hispanic students have been woefully underrepresented there.” [WTOP]

Gallows Road Reduced to One Lane Tonight — “Gallows Road over I-66 will be reduced to one travel lane in each direction during overnight hours Monday, May 24, through Saturday, May 27, from 8 p.m. to 6 a.m. each night. The southbound side of Gallows Road will be closed with two-way traffic running on the northbound side. The closures are necessary for utility work on the bridge as part of the Transform 66 Outside the Beltway Project.” [VDOT]

Reminder: McLean Central Park Meeting Tonight — Fairfax County will hold a virtual public information meeting at 7 p.m. today to share a development concept for McLean Central Park. Based on a master plan that was last revised in 2013, potential new facilities for the 28-acre public park on Dolley Madison Boulevard include a dog park, an ampitheater, and trail improvements. [FCPA]