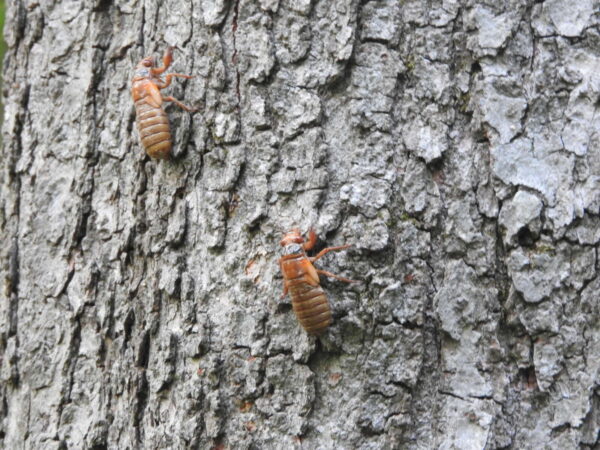 McLean Resident Killed in Hit-and-Run — 43-year-old Allen Romero died on Sunday (May 16) after being hit by a 2011-2015 Ford Fusion while crossing eastbound Leesburg Pike just before the Redberry Court intersection in Great Falls. Officers responded to the scene around 5:21 a.m. and are now looking for witnesses. This is Fairfax County’s fifth pedestrian fatality so far in 2021. [FCPD]

Man Stabbed in Tysons Galleria Area — A man was taken to the hospital with non-life-threatening injuries after being stabbed during an argument in the 1700 block of International Drive around 7:56 p.m. on May 7, police say. 40-year-old Atef Shaker-Armanuos of Falls Church was arrested and charged with malicious wounding. [FCPD]

Hearing Scheduled in Bijan Ghaisar Case — “A federal judge in Alexandria on Friday set Aug. 23 as the date for a hearing on whether manslaughter charges against two U.S. Park Police officers, for the 2017 fatal shooting of Bijan Ghaisar, should be dismissed. A Fairfax County prosecutor told the judge the hearing could last five days.” [The Washington Post]

Live Music Returns to The Boro — “Get your dancing shoes ready — live music is back at #TheBoroTysons! Plan an alfresco evening complete with free music from local performers every Thursday, 5:30pm-8pm this summer, starting on June 3rd.” [The Boro/Twitter]