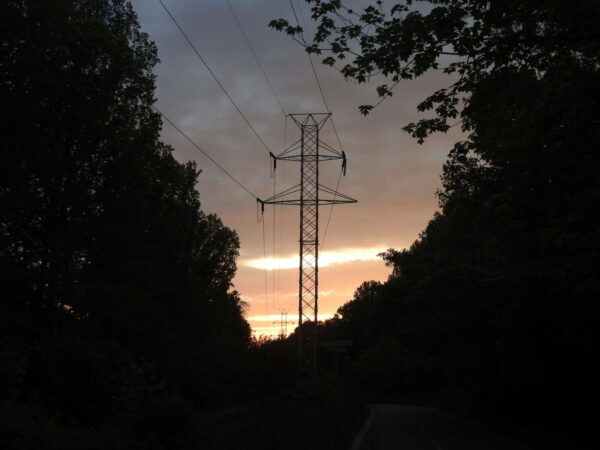 Vienna Resident Pleads Guilty to Money Laundering — A Vienna resident pleaded guilty in federal court on Monday to a money laundering scheme tied to the terrorist group Hizballah. Prosecutors say the decade-long scheme was deployed to ship electronics equipment to a television station in Lebanon. [Patch]

Spring Hill Turf Field to Be Replaced — Spring Hill Park in McLean will undergo maintenance work starting on June 21 to replace a synthetic turf field. Work hours will be limited to 7 a.m. to 7 p.m. on weekdays, though the contractor can work on Saturdays to avoid project delays if there is inclement weather. The project is expected to be mostly complete by Labor Day. [Fairfax County Park Authority]

Maryland to Downscale Beltway Project — The Maryland Department of Transportation will limit its planned Capital Beltway expansion to the construction of a new American Legion Bridge and the addition of two toll lanes in each direction on the bridge from I-270 to I-370. The project is considered critical to the success of Virginia’s 495 NEXT project to extend the I-495 Express Lanes to the bridge in McLean. [DCist]

Longfellow Finishes Second in National Quiz Bowl — “A quiz-bowl team from Longfellow Middle School finished second in the nation in the 2021 Middle School National Championship Tournament, held online the weekend of May 1. Longfellow’s “A” team made it 20 rounds into the competition before losing to the eventual champion, the “A” team from Winston Churchill Middle School of Carmichael, Calif.” [Sun Gazette/Inside NoVA]