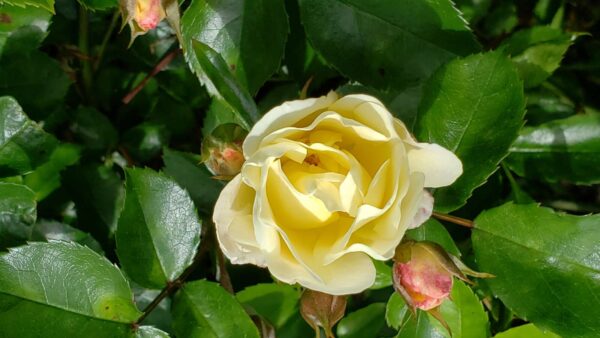 Businessman Wins Republican Nominaton for Governor — Glenn Youngkin, a Great Falls resident and former chief executive of the private equity firm The Carlyle Group, will represent the Republican Party in Virginia’s gubernatorial race after prevailing over six other candidates in a ranked-choice voting process. The party chose Virginia Beach Del. Jason Miyares as its nominee for attorney general in a convention on Saturday (May 8). [Patch]

Fairfax County Limits Crowds at Scotts Run — Parking at Scott’s Run Nature Preserve in McLean is being limited to 50 vehicles after the park was “overrun” by rowdy visitors last summer. Fairfax County officials attributed the surge in visitors to young people looking for an outlet during the COVID-19 pandemic, which closed many recreational facilities in the area. [Sun Gazette]

ViVa Vienna Seeks Volunteers — ViVa Vienna is looking for volunteers to help out with the annual Memorial Day weekend festival, which will be slightly different from past years due to the pandemic. Volunteers are needed to clean up trash, monitor rides and games, and support the entertainment stage. [Town of Vienna/Twitter]