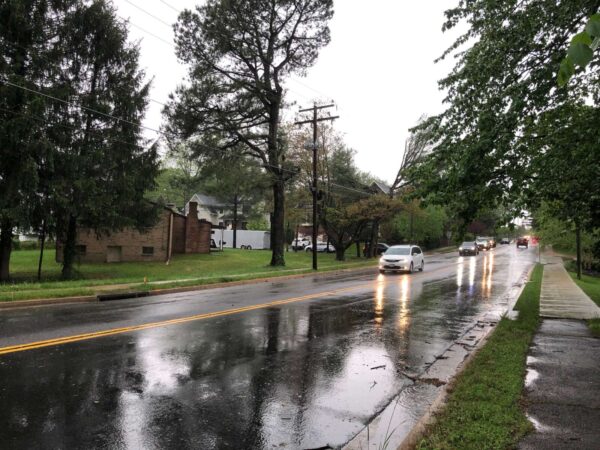 New Police Chief to Speak at Public Input Session — Community members will get their first chance to talk to new Fairfax County Police Chief Kevin Davis at 7 p.m. on Thursday (May 6). Local civil rights groups have criticized Davis’s past record and a hiring process they say lacked transparency and public involvement, prompting the county board to issue a statement last night reaffirming its support for Davis. [Supervisor Rodney Lusk/Twitter]

COVID-19 Vaccine Could Soon Be Approved for Teens — “During a news briefing Friday, Virginia’s state vaccination coordinator Dr. Danny Avula said the CDC believes it is likely there will be an approved vaccine for ages 12 and up between mid-May to late May. Pfizer could be the first to get approval for ages 12 and up, followed by Moderna few weeks later, Avula said.” [Patch]