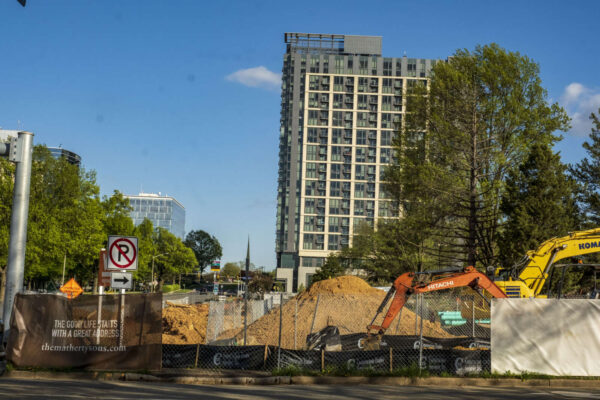 Johnson & Johnson Vaccine Pause Lifted — The Centers for Disease Control and Prevention and Food and Drug Administration determined Friday (April 23) that the use of Johnson & Johnson’s COVID-19 vaccine should resume. Its use was halted on April 13 due to reports of rare blood clots in 15 cases out of the 8 million people who have received the vaccine. [Patch]

Smoking Materials Caused Vienna Fire — A building fire in the 100 block of Church Street in Vienna on April 22 was the result of improperly discarded smoking materials. The fire caused about $18,750 in damages, but no one was displaced or needed medical assistance. [Fairfax County Fire and Rescue Department]

Bijan Ghaisar Case Moved to Federal Court — A federal judge decided on Friday that the case against two Park Police officers who shot McLean resident Bijan Ghaisar after a vehicle pursuit in 2017 should be moved from state to federal court, where the defendants’ attorneys hope to have the case dismissed. A Fairfax County grand jury indicted the officers on manslaughter charges in October. [DCist]

McLean District Police Report Commercial Burglaries — The Fairfax County Police Department reported three commercial burglaries in the McLean District in its most recent weekly recap. The incidents occurred at CosmoProf (2976 Gallows Rd.) on April 16 and at Merrifield One Hour Photo (2833 Gallows Rd.) and Tobacco Plus 1 (7640 Lee Highway) on April 17. [FCPD]