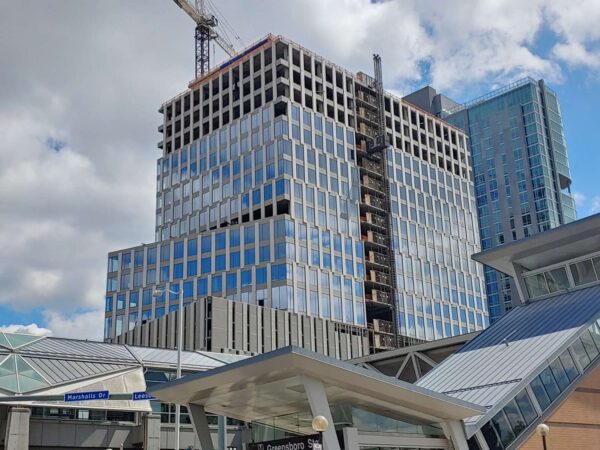 Vienna Police Understaffed, Officers Say — The Vienna Police Department has eight vacancies out of its 41-officer staff and has only gotten a 28% retention rate over the past five years, the Vienna Police Association said during town budget hearings last week. The nonprofit attributed the “personnel crisis” to low morale and “a lack of competitive pay and benefits.” [Sun Gazette]

Public Hearings on Dilapidated Houses Scheduled — A $1.1 million property in McLean is among six dilapidated houses that will go before the Fairfax County Board of Supervisors for a public hearing on June 8. The house at 1045 Bellview Road has evidently been abandoned since 2016 and has been recommended for demolition. [Sun Gazette]

Fox Family Scatters Shoes Around Vienna Yard — “A couple of foxes are up to no good in a small Vienna, Virginia, community where talks of missing shoes had local residents perplexed.” [WTOP]

Wolf Trap Marks National Volunteer Week — “Much like other national parks, Wolf Trap offers plenty of opportunities for volunteering. Yesterday, a group of volunteers gathered around the Filene Center to help with weeding the flower beds and patches of native plants.” [Friends of Wolf Trap National Park/Twitter]