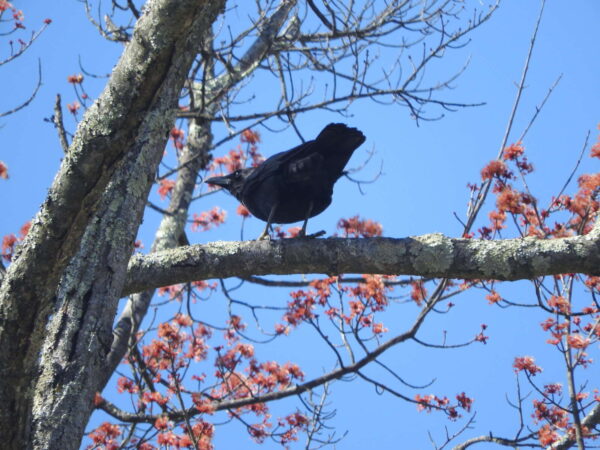 Wind Advisory in Effect Today — A wind advisory will be in effect today for the D.C. area, including Fairfax County, from 11 a.m. to 7 p.m. Winds could reach speeds of 20 to 30 miles per hour with gusts up to 50 miles per hour. Gusts could blow around unsecured objects and result in fallen tree limbs or power disruptions. [National Weather Service, Fairfax County Office of Emergency Management/Twitter]

Northam Plans to Speed Up Marijuana Legalization — “Virginia Gov. Ralph Northam is expected to ask the legislature to legalize the adult possession of an ounce or less of marijuana beginning on July 1, according to several sources with knowledge of the administration’s ongoing discussions with lawmakers. Lawmakers passed legislation last month that wouldn’t take effect until Jan. 1, 2024.” [VPM]

Falls Church Narrows Down Possible New School Names — Committees tasked with selecting new names for the city’s elementary and high schools will present five recommendations each to the Falls Church City School Board by April 9. The groups have whittled hundreds of suggestions down to 18 options for the high school and 53 for the middle school. The school board will make the final decisions on May 13. [Falls Church News-Press]

Greater Washington Partnership Envisions Regional Train System — “An alliance of the Washington area’s top chief executives is pushing for Maryland and Virginia commuter trains to cross jurisdictions to provide service that would be more frequent and more interconnected…It could be achieved within a quarter-century, said the group, which has rallied support from transit advocates, the region’s passenger railroads and public- and private-sector groups.” [The Washington Post]

Satellite Telecommunications Company Moves Into Tysons — SpaceLink announced earlier this week that it has established a headquarters office in Tysons. The company, which also operates in Silicon Valley and Huntsville, Alabama, is developing a “network of satellites in medium Earth orbit that will provide secure, continuous, high-bandwidth communications between its clients’ low Earth orbit spacecraft and the ground.” [Virginia Business]

Fairfax County Sees Dip in Unemployment Rate — Fairfax County’s jobless rate dropped almost half a percent between December 2020 and January 2021, according to data from the Virginia Employment Commission. However, unemployment rates throughout Northern Virginia are still more than double pre-pandemic numbers. [Sun Gazette]