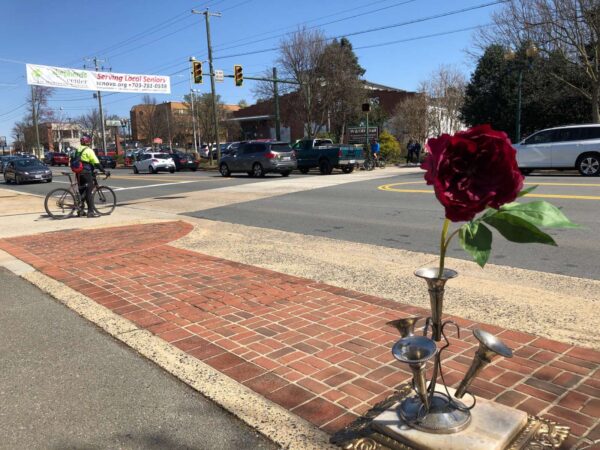 Virginia Extends Tax Deadline — Gov. Ralph Northam announced on Friday (March 19) that the state taxation department will extend deadline for filing and paying individual income taxes from May 1 to May 17. The move came shortly after the IRS and Treasury Department pushed the deadline for federal income tax filings and payments from April 15 to May 17. [Virginia Governor’s Office]

Bicycling Still Hazardous in Tysons, Study Finds — A market study commissioned by the Tysons Partnership found a lack of the protected bicycle lanes and connections between neighborhoods and streets needed to make the area friendlier to cyclists. Nearly 10 miles of road in Tysons rank in the Fairfax County Department of Transportation’s most dangerous category, compared to just two miles receiving the highest bikeability rating. [Greater Greater Washington]

Vienna Police Arrest Man Suspected of Burglary — The Vienna Police Department arrested a 58-year-old man on March 15 after receiving calls about a man “pulling on doors, possibly trying to enter businesses in the area” and later entering a resident’s home while they were sleeping. Police are looking for assistance in identifying jewelry and other property that the man allegedly stole. [Vienna Police Department]

CDC Updates Social Distancing Guidance for Schools to Three Feet — “Fairfax Superintendent Scott Brabrand said Friday in a message to parents that the new guidance was “very encouraging,” but under review. He said he will meet with principals and county health officials next week to work on the issue.” [The Washington Post]