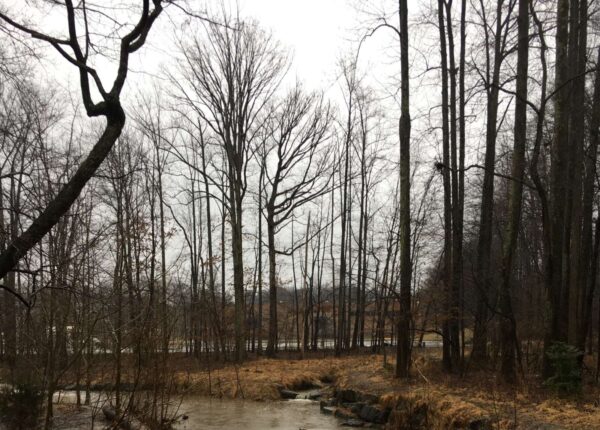 Metro Orders New Fleet of Railcars — “Metro has selected Hitachi Rail Washington LLC (“Hitachi Rail”) to build the system’s 8000-series railcars in the U.S. The contract, valued up to an estimated $2.2 billion, includes a base order of 256 railcars, with options to build up to 800 in the fleet. The project is expected to create direct and indirect jobs in the region.” [WMATA]

Vienna Leaders Skeptical of November Municipal Elections — Gov. Ralph Northam signed a bill last week that moves all municipal elections to November. Elected officials in the Town of Vienna, which traditionally holds elections in May, argue that having separate local elections makes them less partisan and prevents them from getting overshadowed by state and national races. Supporters of the change say it will save money and ensure better voter turnout. [Sun Gazette]

Virginia Issues Preliminary Guidance for Graduation Ceremonies — Virginia plans to allow in-person graduation ceremonies for high schools and colleges this year. Draft guidelines from the Department of Education state that masks and social distancing will be required, and attendance will be capped at 30% capacity, with a maximum of 5,000 people for outdoor events and 500 people for indoor events. [Patch]

140 Anti-Asian Hate Incidents Reported in D.C. Area in Past Year — “140 hate incidents have been reported against Asian Americans across Maryland, Virginia, and D.C. since March 2020, according to a new report by Stop AAPI Hate…The report comes as eight people, including six Asian American women, were killed in a shooting rampage in the Atlanta area.” [DCist]