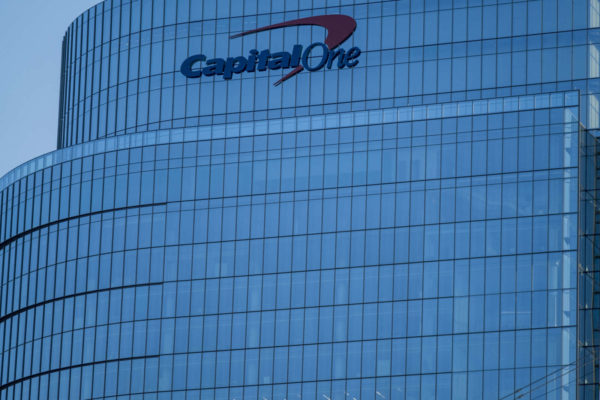 Two People Shot in Springfield — “Officers are investigating a shooting in the 6100 block of Hibbling Ave. in Springfield. Two people taken to the hospital with serious injuries. Updates to follow.” [Fairfax County Police Department/Twitter]

Capital One Renovating Health Clinic at McLean HQ — “The McLean banking giant is renovating an 11,000-square-foot suite in its building at 1680 Capital One Drive to accommodate its growing headcount and add more health-care services for them, according to Erin Mical, senior director of workplace solutions at Capital One.” [Washington Business Journal]

Fairfax County Fire Department Reorganizes — “Effective Saturday, February 27, the Fairfax County Fire and Rescue Department (FCFRD) has implemented an operational reorganization that adds an 8th battalion, while also dividing the county into two divisions. This resulted in a battalion chief and a second deputy chief of operations (DC) being added to each shift.” [FCFRD]