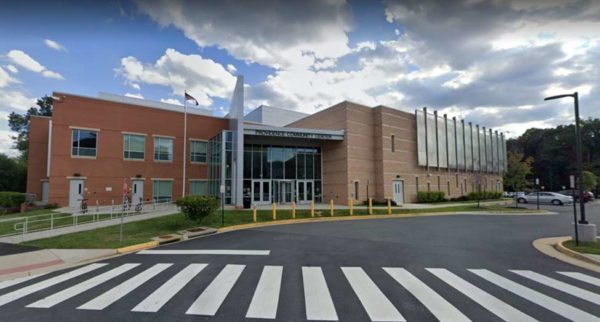 The Providence District Council will co-host a town hall for community members to learn about and discuss Fairfax County’s advertised Fiscal Year 2022 budget on Monday (Mar. 8).

Scheduled to run from 7-9 p.m., the budget town hall will feature:

The meeting will be streamed live online and on TV through Fairfax County’s Cable Channel 16. It will also be live-streamed on Palchik’s Facebook page.

Community members can email questions in advance to [email protected], or submit queries during the event by using the Facebook Live chat or calling a phone number that will be provided the day of the town hall.

Fairfax County will hold town halls throughout March to get public input on the county government and FCPS budgets for the next fiscal year, which starts on July 1.

The McLean Citizens Association already hosted a budget meeting on Monday (Mar. 1), but the Dranesville District will also get a live-streamed town hall at 7 p.m. on Mar. 22. For Vienna residents, the Hunter Mill District town hall will take place on WebEx and YouTube from 7-9 p.m. on Mar. 29.

The Fairfax County Board of Supervisors will also hold public hearings on the advertised budget on Apr. 13-15 before marking it up on Apr. 27 and adopting a budget on May 4.

The Fairfax County School Board, which approved an advertised budget for the public school system on Feb. 18, will hold public hearings on May 11 and, if needed, May 12 after the county’s budget is adopted.

Released on Feb. 23, County Executive Bryan Hill’s advertised budget proposes a one-cent decrease in the county’s real estate tax rate but largely holds back on new spending. The Board of Supervisors will determine an advertised tax rate, which can be equal to or lower than the final adopted one, on Tuesday (Mar. 9).

Palchik says the drastic impact of the COVID-19 pandemic on all aspects of life, including public health, education, mental health, equity, and the economy, makes it especially important for the public to share its thoughts during the budget process this year.

“In the Providence District, where we have an almost equal split between residential and commercial real estate, we saw a decrease in the commercial assessments with the increases in residential rates,” Palchik said. “Your voice is critical in helping us fully understand the needs of our entire community before the budget is finalized.”