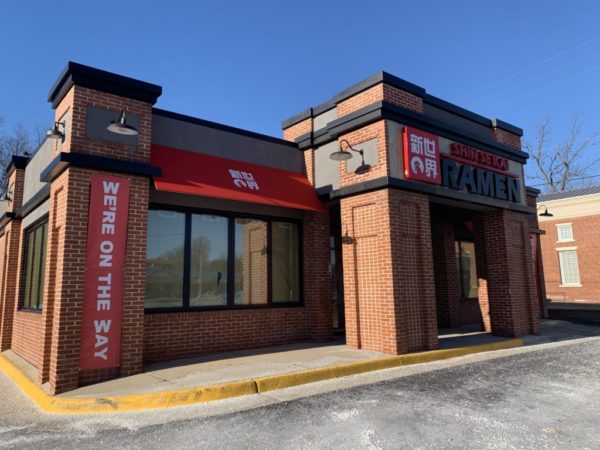 Ramen aficionados in the Town of Vienna can breathe a sigh of relief.

Despite rumors to the contrary, Shin Se Kai Ramen regional operations manager Kevin Choe tells Tysons Reporter that the restaurant has not permanently closed. Instead, the owners are planning to revamp the menu in the hopes of reopening this summer.

Located at 234 Maple Avenue E., Shin Se Kai made its debut in February 2019. It specializes in noodle soups with a traditional, chicken-based broth, but it also serves sushi, rice bowls, and a variety of small dishes, including a fusion taco and steamed buns.

Choe says Shin Se Kai was hit hard by the COVID-19 pandemic, which forced restaurants around the country to shut their doors last spring. The Vienna venue has remained closed, as the owners decided to focus their attention on other restaurants that they operate in the D.C. area.

Shin Se Kai is a separate brand from the team behind Sushi Jin Next Door, which has locations in Alexandria, Woodbridge, and Silver Spring, Md.

Still, Choe assures customers that the closure is temporary.

“We’re planning on reopening,” he said.