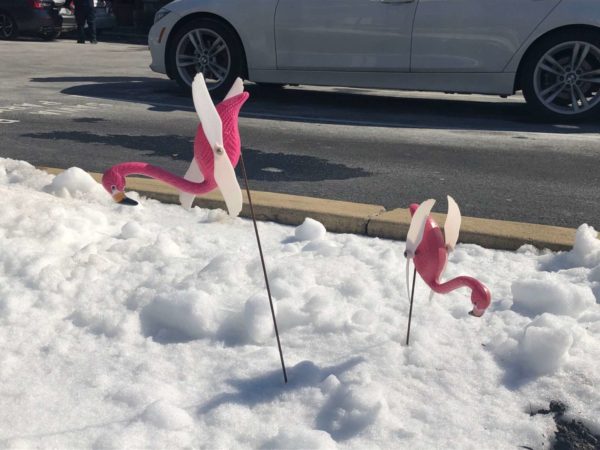 Car Crash Shuts Down Eastbound Leesburg Pike — A car crash around 6:48 a.m. on Leesburg Pike near Colvin Run Road forced the eastbound lanes to close. First responder crews extricated a person who was trapped in a car and transported them to a hospital with non-life-threatening injuries. The crash has now been cleared, and the road is back open. [Fairfax County Fire and Rescue Department/Twitter]

Madison Girls’ Basketball Team Wins State Championship — The Warhawks beat Osbourn Park 54-48 on Saturday (Feb. 20) to earn James Madison High School’s first girls basketball state title since 1993. The team was within a game of the championship last year, but the final contest was canceled due to the COVID-19 pandemic. [The Washington Post]

Leesburg Pike Bus Stop to Be Skipped Due to Construction — “Effective February 24, 2021: Until further notice stop #2674 (Leesburg Pike and Lyons St) will be skipped due to ongoing construction on Leesburg Pike. We encourage you to use alternatives a thank you for your patience.” [Fairfax Connector/Twitter]