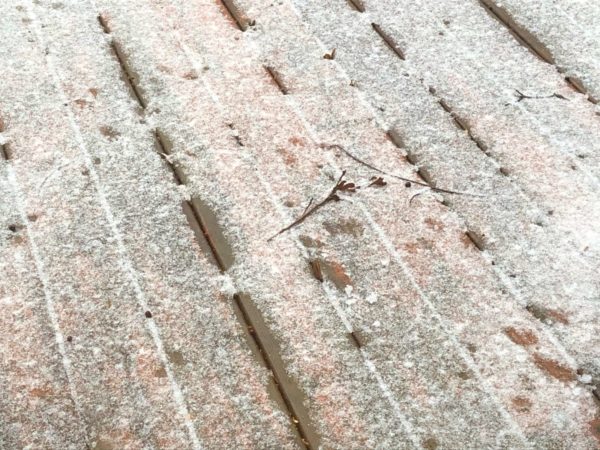 Sunrise of McLean Residents Get COVID-19 Vaccine Clinic — Residents and employees of the assisted living community Sunrise of McLean “received their first doses at a clinic hosted by CVS on Jan. 28. Sunrise Senior Living is working to schedule a clinic for second doses within the next few weeks in coordination with CVS Health.” [Patch]

Vienna Inn Prepares 61st Anniversary Celebrations — “To mark the 61st anniversary, Vienna Inn is hoping to achieve a new goal with a 1960 meal challenge. The restaurant hopes to provide 1960 meals for front-line workers and first responders by the end of February.” [Patch]

School Board Criticized for Delaying Decision on New School Holidays — “Religious leaders in Northern Virginia are criticizing the Fairfax County Public School board after some members signaled they won’t back a task force’s recommendation to add…four additional days off to observe Jewish holidays Rosh Hashanah and Yom Kippur, the Hindu festival Diwali and the Muslim celebration Eid al-Fitr.” [The Washington Post]

Fairfax County Seeks Community Input on Affordable Housing — A public comment period has opened on the one-year and five-year plans that guide Fairfax County’s housing and community development goals and how it spends the roughly $8.5 million in federal funds it receives annually to address community housing and human services needs. [Fairfax County Government]