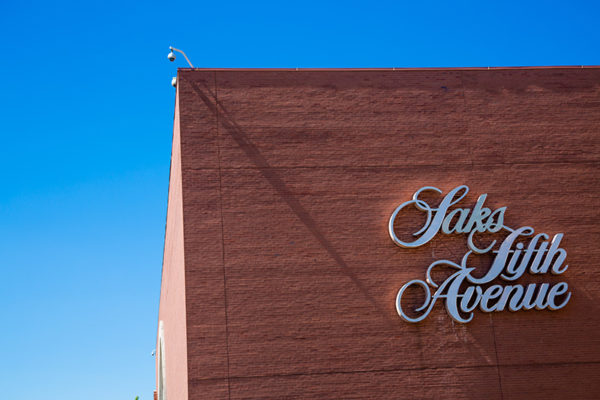 Fairfax County police received multiple reports of robberies and larcenies in the McLean District this week.

According to the Fairfax County Police Department’s weekly recap, two men shoplifted merchandise from Saks Fifth Avenue (2051 International Dr.) at Tysons Galleria around 4:04 p.m. on Jan. 10. When leaving, they threatened to assault a store employee.

Then, at 8:15 p.m. on Jan. 14, a man and a woman took two carts of merchandise without paying from Safeway on 6244 Old Dominion Dr. in McLean. They reportedly assaulted two employees while leaving the grocery store.

No injuries were reported in either incident.

The FCPD also confirmed today that it received two separate reports of larceny on Jan. 13 from people whose vehicles were robbed at Clemyjontri Park in McLean around 5 p.m. that day. In both cases, the vehicle windows were broken, and personal items were taken.

“We would like to remind our community members to hide valuables that must be left in a vehicle, even if you are stepping away for just a few minutes,” FCPD Sgt. Tara Gerhard said.

Fairfax County police suggest placing purses, laptop bags, and larger items in the trunk of the vehicle and hiding loose change, phones, or other small valuable items “that could make your vehicle an easy target for a criminal.”