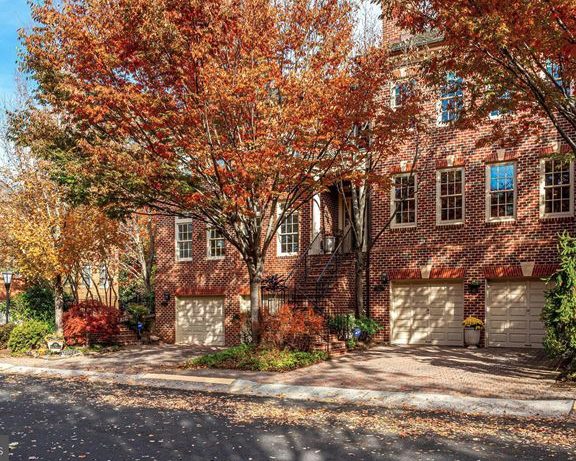 The Zoning Ordinance Modernization Project, or zMOD, represents Fairfax County’s first major zoning code update since the original document was adopted 40 years ago. A draft was released on Nov. 24, and the planning commission is scheduled to hold a public hearing on the proposal on Jan. 28.

MCA expressed general support for the goals of the zMOD initiative but takes issue with several provisions that ease limitations in residential districts and enable more uses through administrative permits instead of the special exceptions process, which requires public hearings and neighbor notifications.

“The administrative permit is pervasive in the county’s proposal as a way to eliminate the need to notify neighbors and for the county staff to solicit neighbors for granting the permit,” MCA board member Steve DelBianco said.

In its resolution, MCA states that it supports the draft ordinance’s framework for allowing newer commercial, public, institutional, and community uses — such as solar power facilities, electric vehicle charging stations, and data centers — that didn’t exist when the zoning code was created.

The organization, which serves as an unofficial town council for McLean residents, is also glad that the ordinance will not supplant or negate agreements between homeowners’ associations and other private parties.

The resolution also notes that the draft ordinance includes a proposal put forward by MCA that will require residences on corner lots to have rear setbacks of at least 25 feet.

The organization argues that those uses should need to be approved through a public process, though it could potentially withdraw its objection regarding food trucks if Fairfax County establishes clear standards regulating their operations in residential neighborhoods.

Fairfax County currently only permits ALUs if an occupant of the unit or the main dwelling is at least 55 years old or has a disability. MCA opposes removing that requirement.

Under the draft ordinance, the size limitations for ALUs would expand from 35% of the main structure area to either 800 square feet or 40% of the principal structure. Those restrictions could be exceeded if the ALU fully utilizes the floor area of a basement or cellar.

MCA believes exceptions should only be allowed for ALUs in cellars or basements if they are occupied by a family member who is 55 or older, or who has a disability.

MCA Planning and Zoning Committee Chair Scott Spitzer emphasized that the committee is aware that home-based businesses are becoming more common, especially with the COVID-19 pandemic pushing more people to work from home.

The zMOD draft ordinance proposes that home-based businesses have one designated parking space available per customer.

“The idea here is to not permit large groups that would exceed that designated parking place,” DelBianco said. “…We are trying to balance here the expectations of the neighbors who bought homes in a residential district versus trying to be supportive of those who want to earn money out of a home-based business.”

Video of MCA’s discussion of the zMOD resolution is currently on its Facebook page and will be posted to its website.