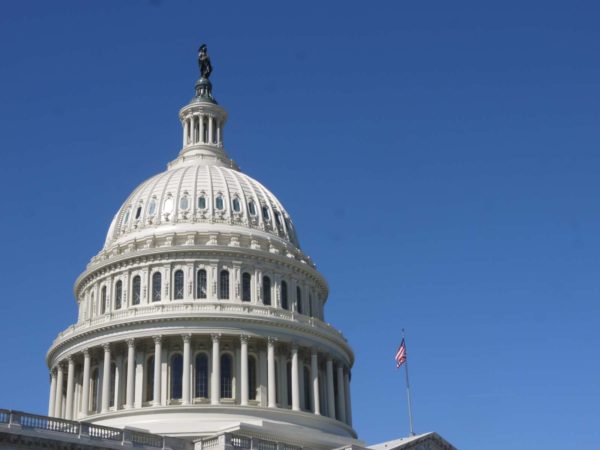 Fairfax County Board of Supervisors Chairman Jeff McKay and other public officials in the Washington, D.C., region are advising local residents to avoid the District’s downtown area over the next few days in anticipation of potentially volatile protests.

Here is the full statement from McKay’s office:

On Wednesday, January 6, demonstrators will be protesting in Washington DC and there are concerns over safety.

While the District will be doing all they can to keep demonstrations peaceful, my regional colleagues and I encourage our residents to stay safe and avoid the downtown area and not to engage with those seeking violence.

We know the election is over, the votes have been cast, states have certified results, lawsuits have been dismissed, and a winner has been named.  It is time for our normal, democratic, peaceful transition of power and the will of the electorate to be honored. At this time of unprecedented distrust in the electoral process, despite every assurance otherwise, engagement will only inflame a volatile situation.

Photo via Sherry Xu on Unsplash