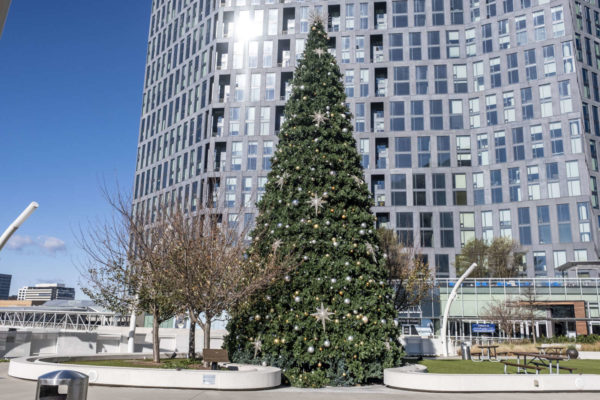 McLean House Fire Caused by Unattended Cooking — Fire investigators have determined that a condominium fire that occurred in the McLean area approximately 9:05 p.m. on Monday (Dec. 21) was caused by cooking left unattended in the kitchen. The blaze displaced three occupants and resulted in approximately $93,750 of damages. [Fairfax County Fire and Rescue Department]

Fairfax County Exceeds Face Mask Donation Goal — “In total, 77,010 cloth face coverings were donated and distributed this year. To provide free masks to the most vulnerable, including low-income families, the county put out a call in May for the community’s help to sew and donate 65,000 masks for children and adults.” [Fairfax County Emergency Information]

Fairfax County Commonwealth’s Attorney Ends Use of Cash Bail — “Fairfax County’s top prosecutor formally announced Monday [Dec. 21] that his office would no longer seek cash bail, saying it exacerbates inequalities between the rich and poor in the criminal justice system.” [The Washington Post]

McLean Community Center Finds New Way to Celebrate Christmas — “The McLean Community Center on Dec. 12 held a special event to take the place of its traditional “Breakfast with Santa.” Youngsters ages 2 to 8 had the chance to take a photo with Saint Nick in a contact-less, outdoor environment. Santa was safe and secure in an inflatable snow globe.” [Sun Gazette/Inside NoVA]