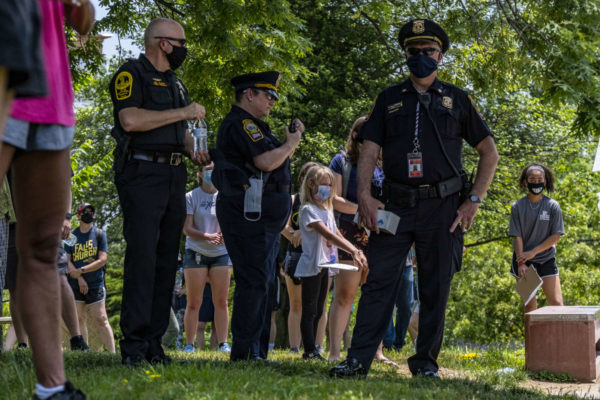 Following a months-long review, the City of Falls Church Use of Force Review Committee is slated to recommend police reforms by February 2021 after the city council granted the committee an extension on Monday (Dec. 14).

Originally, the committee was set to disband after it presented its report to the Falls Church City police chief, city manager and city council at the end of December. That deadline has now been changed to Feb. 28, 2021.

The report will cover the committee’s discoveries from pouring over 113 reports of uses of force by local law enforcement, nearly 400 community responses to a survey about experiences with the police, and the department’s policies governing the use of force. It will also include a variety of recommendations, ranging from procedural changes to community engagement.

The 133 documented uses of force in the city since 2015 comes with a few caveats. At least 25 of the reports involve animals, since the Falls Church City Police Department’s definition of “uses of force” includes animal euthanasia, Use of Force Review Committee Vice Chair Brian Creswick said.

“Matching policy and procedure with practice, that is where the rubber meets the road…that’s where problems arise,” said Falls Church City Human Resources Director Steve Mason, who is the staff representative to the committee.

The committee received 72 online applications, along with some mail applications. That is more than any other in the city’s history, Mason said. 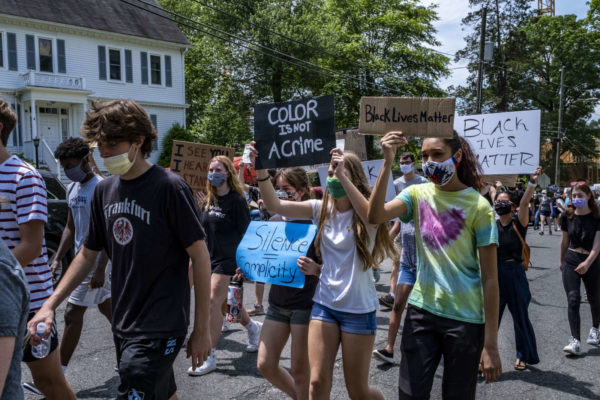 The committee is part of the city council’s commitment to the Reimagining Policing Pledge, which urges mayors and local officials to review and reform use-of-force policies over the course of 90 days.

“We could’ve taken the easy road out because these things weren’t happening here,” he said. “We have a city council and a government that is really trying to make the city welcoming and inclusive.”

The committee consists of seven community members and six government officials, an intentional ratio to avoid the city government “controlling the narrative by sheer numbers,” Mason said. There are four Black people on the committee, and six women, representing a range of professional experiences, from social services to law.

“The seven community members selected are second to none and really added great expertise to this committee,” Mason said.

To learn about the community’s experiences with the police, the committee sent out a survey from mid-November through Dec. 4, though Johnson admits it was hard to engage people that would typically not answer a survey.

Respondents were asked, but not required to provide, demographic information, and the results indicate white women are the primary group to respond to surveys, Creswick said. Still, some respondents reported experiences that the committee is looking into more thoroughly.

Taken together, the committee’s survey, procedural review, and review of use-of-force reports will give people a “rich understanding of where there’s opportunities to improve,” according to Creswick.

“The reasoning behind these committees and reviews is so that this stays on people’s minds, and there is change that lasts,” she said.