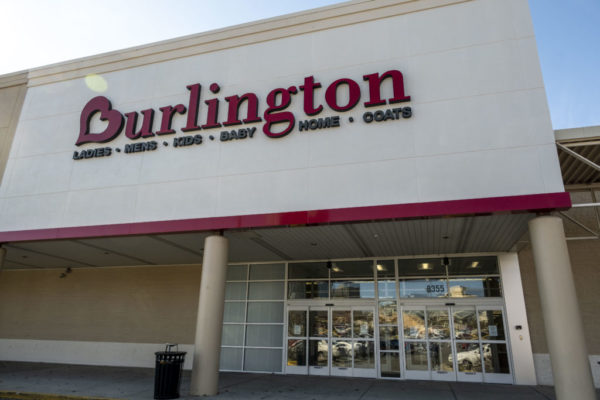 Police have arrested five people after a robbery and assault in Tysons on Wednesday.

According to a police report, a group came into the Burlington (8355 Leesburg Pike), stole merchandise, and attacked an employee with pepper spray before fleeing in a sedan with a small child.

Police said officers tried to stop the car as it fled, but the driver refused and led police on a pursuit. Eventually, the car lost a tire and became disabled.

Officers took the occupants into custody including a small child who was not injured. Bryttany Richardson, 18, Jordan Jacobs, 20, Joylynn Queen, 22, and Gregory Parker, 25, all of Washington, D.C., were charged with robbery. Linda Pone, 50, of Washington, D.C., was charged with robbery, disregarding a police command to stop, possession with intent to distribute a schedule I/II narcotic, wanton child endangerment, and reckless driving.