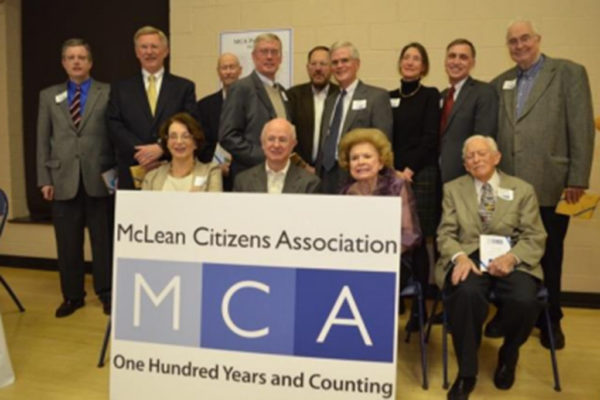 An upcoming meeting of the McLean Citizens Association tomorrow (Wednesday) will be dedicated to Lilla Richards, a former Dranesville District Supervisor who died on Sept. 22 at 81.

Richards, who had also served as the MCA president, was renowned in the area for her civic activism. She was one of the founders of the McLean Citizens Foundation and helped secure a permanent home for the McLean Project for the Arts.

According to a tribute written by the MCA:

Lilla Richards, a former Dranesville District Supervisor, passed away September 22, at age 81. Former U.S. Rep. Tom Davis who served with Lilla described her as a “professional citizen.” He said, “she never deviated from her moral compass or her commitment to making McLean one of the most attractive residential communities in the county.”

Her institutional knowledge about Fairfax County’s zoning ordinance helped bring about many positive land-use and environmental changes to Fairfax. Lilla’s archives are located in the Virginia Room at Fairfax Library. She was a Fairfax County giant and will be missed.