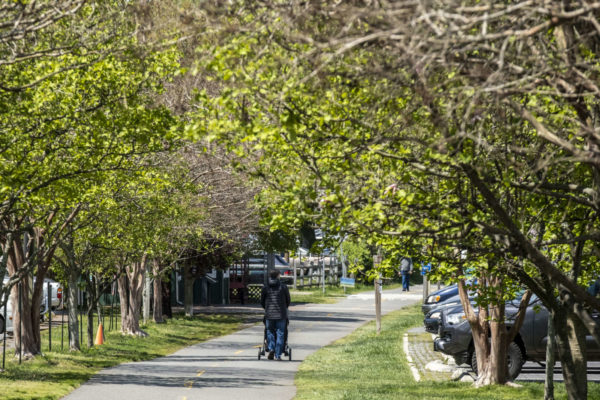 The Town of Vienna has put out a quick guide on what’s open, what’s closed, and what’s still planned for the next month.

The Town Hall is still open to the public for those who need to make the trip to drop off or pick up forms. In general, however, citizens are discouraged from making unnecessary trips and should utilize online services whenever possible.

The Community Center has also reopened, but with adjusted hours and strict social distancing, reduced occupancy, and enhanced cleaning. The center’s hours are 8 a.m.-9 p.m. Monday-Friday and 8 a.m.-6 p.m. on Saturday. The center is closed from 12-1 p.m. daily for cleaning.

Many of the year’s planned events have been cancelled, but the annual Halloween parade has been modified. According to the Town of Vienna:

This year, the Town’s annual Halloween Parade will come to residents’ neighborhoods. A wave parade consisting of 10-15 floats will visit all four quadrants of Town – but not every street – beginning at 10 am Saturday, October 31. The route will be released to the public after 3 pm Thursday, October 29. Don your costumes and wave from sidewalks near your home as the parade passes by.