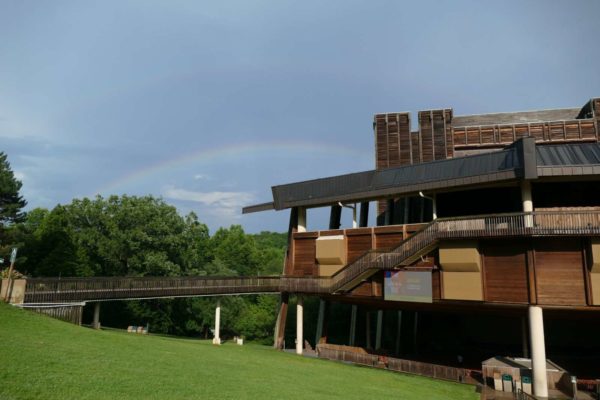 The Barns at Wolf Trap won’t have live performance this fall, including Chamber Music at The Barns, due to the coronavirus pandemic.

Wolf Trap said in the announcement on Monday that the Wolf Trap Foundation is “enormously thankful” for the support from the community, donors and patrons, and they look forward to gathering together in the future when it is safe to do so.

Ticket holders for events that were rescheduled for fall 2020 will be contacted directly via email with more information on individual shows, according to the press release.

Despite not holding live performances, Wolf Trap has presented a series of digital projects to continue their arts and education mission. People interested can visit Wolf Trap Sessions for their collection of online performances.

They also recently launched the Music Moves Us fund to support the foundation’s projects to further community initiatives and promote next-generation artists.