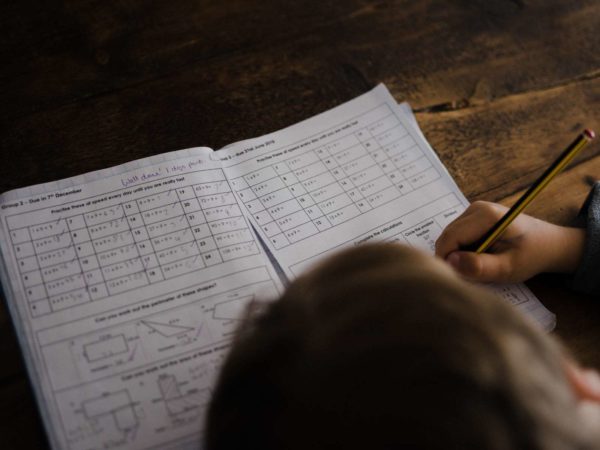 A school offering K-12 math education is planning to open a new location in Tysons next month, even though the fall offerings will be virtual.

The Russian School of Mathematics plans to open at 8230 Boone Blvd, according to its website. The webpage for the upcoming location notes that the school will open in September but that it will hold classes online.

Soviet Union ex-pats formed the school in the late 1990s to make learning math fun and rigorous, according to a Boston Magazine profile. In February, the Russian School of Mathematics said that it reached 40,000 students.

The mathematics program has more than 50 schools across the U.S. along with one in Toronto. Currently, the Virginia locations include Reston and Ashburn.

Enrollment is open for the fall. The schedule for the Tysons school includes classes for grades K-6.