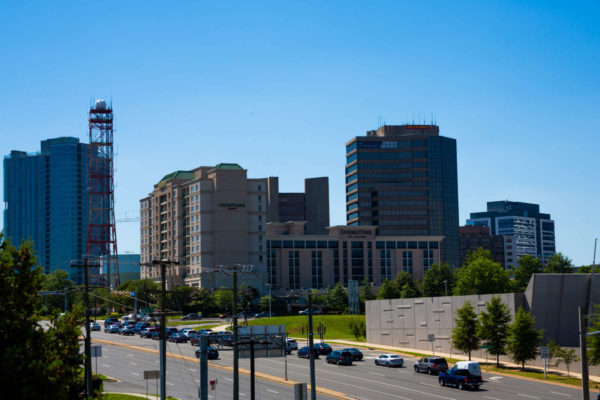 Metro to Give Out Masks — “Metro will start to hand out 500,000 cloth masks it received from the U.S. Department of Transportation, the transit agency announced [in late July]. It’s unclear exactly when and how they will be distributed throughout the system.” [DCist]

Northam’s Approval Rating Drops — “Approval ratings for Gov. Ralph Northam’s handling of the COVID-19 pandemic have dropped 15 percentage points since a similar survey in April, according to a new poll from the Center for Public Policy at VCU’s L. Douglas Wilder School of Government and Public Affairs.” [Inside NoVa]

New Law Looks to Cut Back Predatory Payday Lending — “A new law in the commonwealth aims to curb predatory lending practices by limiting the annual rate of interest to 36% plus a monthly service fee. By comparison, the current average annual rate is 251% for payday loans and 217% for title loans.” [DCist]

Teaming Up on Testing — “Virginia is joining five other states in a new effort to expand the use of rapid antigen testing for the coronavirus.” [Inside NoVa]