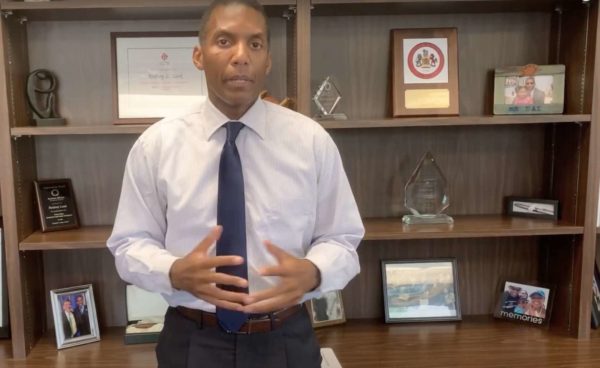 Lee District Supervisor Rodney Lusk has released a new website that serves as a one-stop-shop for all previous and future law enforcement data in Fairfax County to increase transparency.

Lusk, who is also the chairman of the Fairfax County Board of Supervisor’s Public Safety Committee, said the project was launched in response to residents’ requests for clear and detailed data from the Fairfax County Police Department.

The website aggregates all public safety data into one location, including FCPD’s annual report, reports by the police auditor, arrest and traffic citation dates for 2019 and other resources.

“This is about accountability and transparency,” Lusk said in a video announcing the website.

The platform also includes a police reform matrix that tracks the progress of suggested reforms. This year, the board’s Public Safety Committee began pooling together a matrix of reforms. The status of each reform will be updated on the online document as information becomes available.

Lusk noted that the website will change in response to input and feedback from the community.