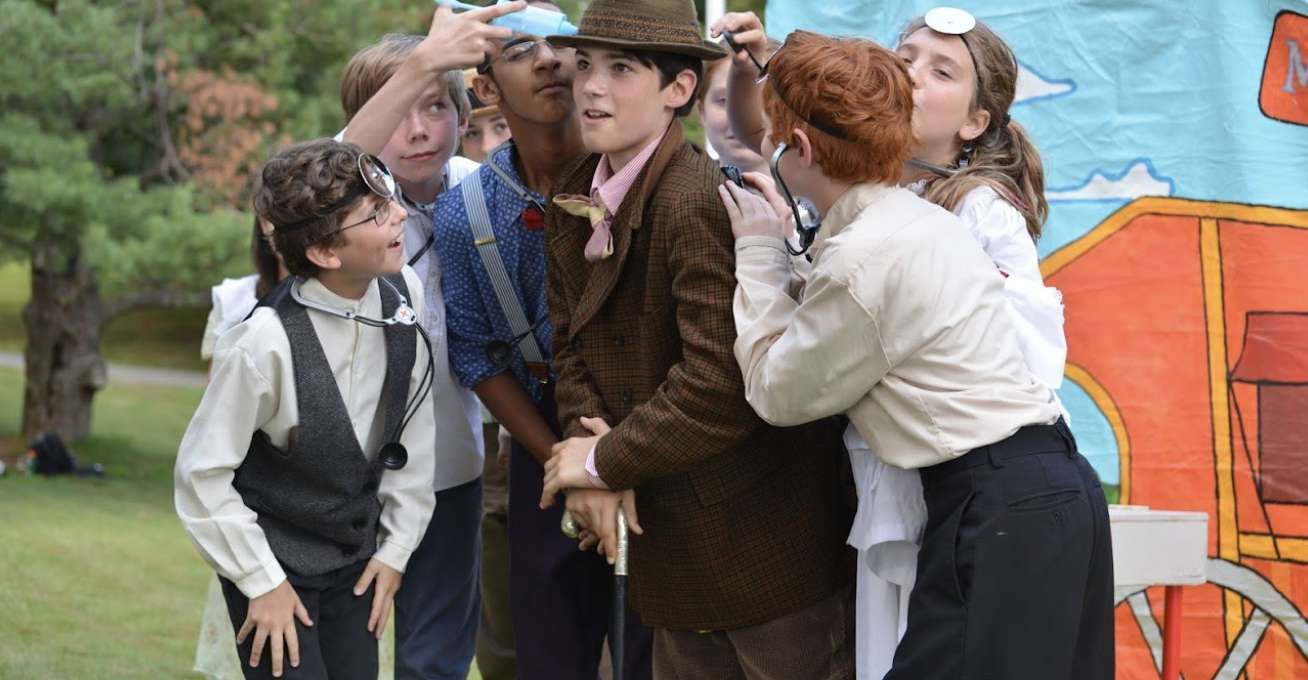 Traveling Partners Ensemble is hosting an online festival of classic plays next week.

Located in Tysons Corner Center, the theater troupe works with kids and teens in the D.C. area. The festival will be streamed via Youtube with performances running from 3 p.m. until closing words at 6:30 p.m. on Friday, July 17.

“Ariadne’s Thread,” the first performance, will begin at 3:15 p.m. and is approximately 25 minutes long, according to a press release from the company. The piece recreates the Greek myth Theseus and Minotaur and involves all things gods, goddesses, epics and more. The company commissioned the play from Judy White, their playwright-in-residence, in 2013.

“The Imaginary Invalid” will begin at 4 p.m. and is approximately 40 minutes long. This piece picks on hypocrisy within the medical profession and was written by French playwright Moliere.

Finally, “The Tempest” will begin at 5 p.m. and is approximately an hour long. The company will bring to light Shakespeare’s tale about wild human nature while stranded on an island, and how characters how are very different come together to eventually achieve peace.

Tickets can be purchased for $10 each.

In addition to the festival, the theater group is hosting two summer programs — one for fourth- to eighth-grade students and another for pre-college students — online.

People interested in joining the summer programming can participate in the next set of auditions via Zoom on July 11, according to the press release.