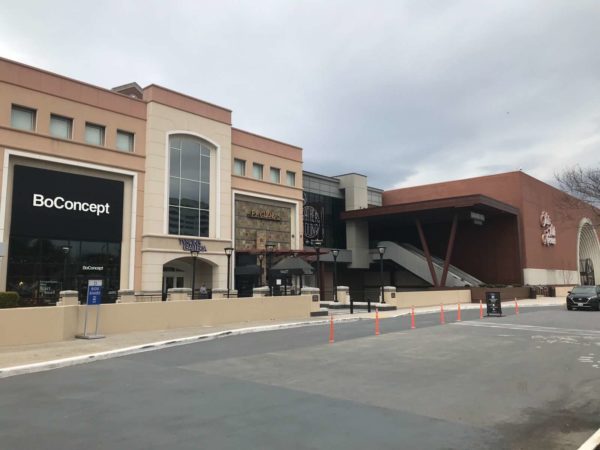 Security at Tysons Galleria reported that a group of men tried to break into Paul Bakery at the mall, Fairfax County police say.

“The suspects ran when officers arrived but were taken into custody,” according to Fairfax County police. Charges are pending for the men.

In separate incidents, several businesses in the Tysons area have been burglarized early yesterday morning: McLean Pharmacy in McLean and Lost Dog Cafe and Nouvelle Nails and Spa in Tysons.

For the two in Tysons, police said someone broke in and stole property. The pharmacy was burglarized by a group of people who escaped in multiple cars.

“We were robbed last night,” according to the post. “Broke the glass on our door and [took] half of my nails equipment. I [guess] they try to save [money by] doing their own nails!”