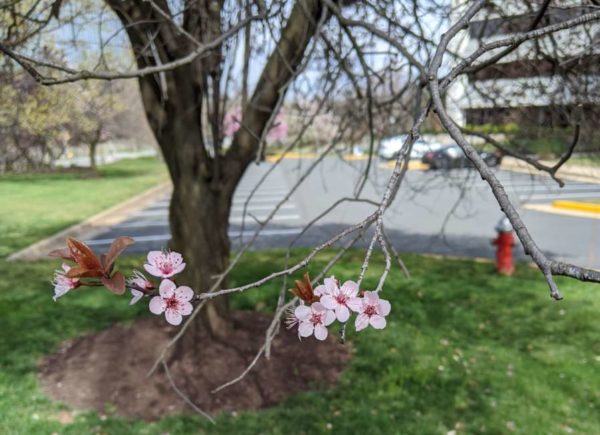 How’s the Local Hospital Doing? — “Several hospitals in Virginia and Washington, D.C., received top grades for safety, while others didn’t quite measure up, according to new spring 2020 ratings released by the Leapfrog Group recently.” The Inova Fairfax Hospital in Falls Church received an “A” grade. [Patch]

Police Investigating Suspicious W&OD Trail Incidents — “Falls Church Police are seeking information after receiving a report of a man following a woman in a suspicious manner on the W&OD trail this past Monday… Police say they are investigating two other incidents similar to Monday’s, that happened on April 18 at about 1 p.m. and April 21 at about 1 p.m.” [Falls Church News-Press]

Vienna Man Promoted in U.S. Army — “The U.S. Army Space and Missile Defense Command’s (USASMCDC) deputy commander for operations – Vienna native David Stewart – was promoted to brigadier general in a ceremony at the command’s Peterson Air Force Base headquarters on May 4.” [Inside NoVa]

Earlier this week officers from the McLean District Station held a birthday parade for Max, who just turned 4. He loved seeing the cruisers and was excited to play with his new police coloring book. Happy birthday, Max! 🎉🎂🎈 #FCPD pic.twitter.com/sJL9FyzOuJ

Work at the Vienna Market project at Maple & Pleasant is about to get a little loud. Steel beams for the commercial building will be driven into the ground over the next few weeks. pic.twitter.com/Tfa2LGWhY4