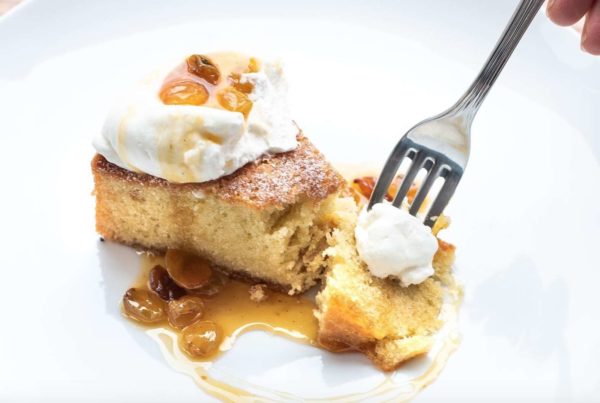 Several Tysons-area eateries are among the nominees for this year’s Rammy’s from the Restaurant Association of Metropolitan Washington.

Announced yesterday (Monday), the nominees for several categories include restaurants in Tysons, Vienna, the Mosaic District and Falls Church.

Here are the nominations for local restaurants:

So far, the winners are expected to be announced at the awards gala in D.C. on July 26, but coronavirus-prompted closures and restrictions could alter the date.

“RAMW is considering an unspecified date later in the year with its partners at Events DC,” according to the announcement.

Congrats to the local nominees!