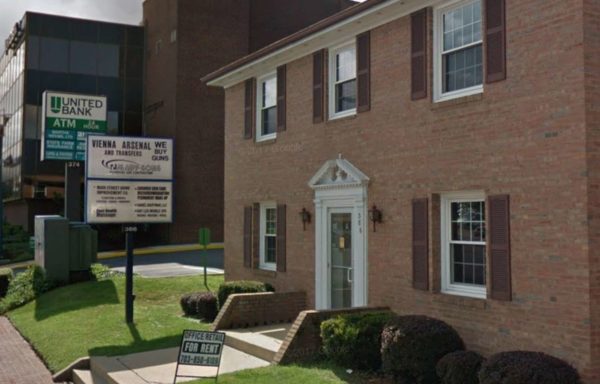 “Investigation revealed that the suspects forced entry into the establishment and stole approximately 25 firearms,” according to the press release.

Vienna Police Detectives and Agents from the Bureau of Alcohol, Tobacco, and Firearms are investigating the case, the press release said.

Fairfax County’s logo on the government center (via Machvee/Flickr) For the first time in decades, Fairfax County workers have collective bargaining powers. The county Board of Supervisors passed an ordinance…

Fairfax Connector Offers Metro Alternatives — With Metrorail service limited throughout the rest of the week, Fairfax Connector is reminding commuters that it offers express service to the Pentagon or…