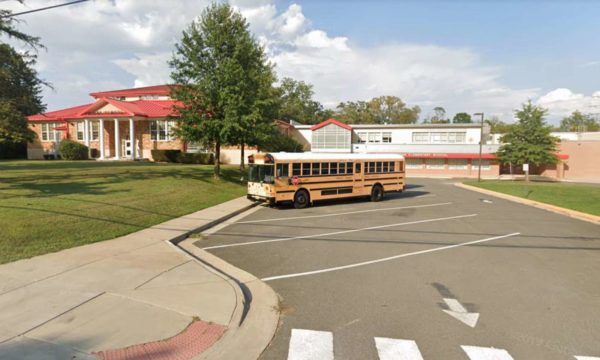 According to the police report, the buses were in the school’s parking lot when someone vandalized them.

One bus had a broken window and honey mustard packets thrown at it, Juan Vazquez, a spokesperson for the Vienna Police Department, told Tysons Reporter.

Vazquez said that the damage is roughly $375 and that the case is inactive.