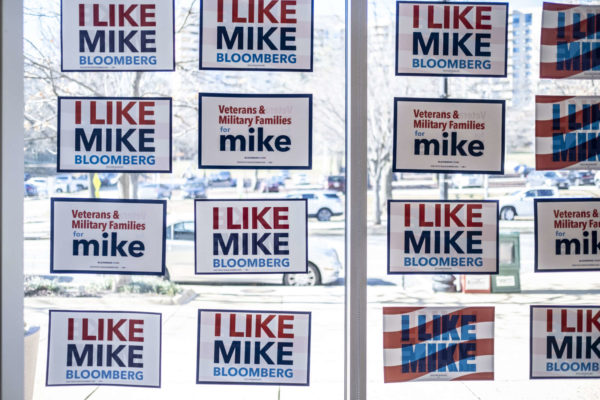 Bloomberg plans to participate in the Women for Mike get-out-the-vote event ahead of the March 3 Super Tuesday primary in Virginia.

The event is set to take place at 9 a.m. at the Hilton McLean Tysons Corner (7920 Jones Branch Drive), according to a press release. Doors will open at 8 a.m.

After the event, supporters plan to knock on doors for Bloomberg’s campaign.

“This will be Mike’s seventh trip to Virginia since launching his presidential campaign,” the press release says.