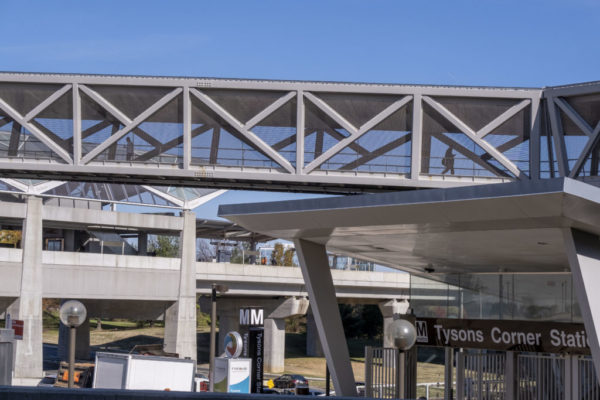 “Today, riders pay for Bus and Rail trips separately and get a $0.50 discount when transferring,” according to Metro. “Under this proposal, transfers between Metrorail and regular Metrobus services would be free.”

Before Metro’s budget year begins before July 1, people can submit comments via an online survey and provide feedback through March 2. Metro also plans to have open houses in Arlington, D.C. and New Carrollton.

What do you think of Metro’s ideas?