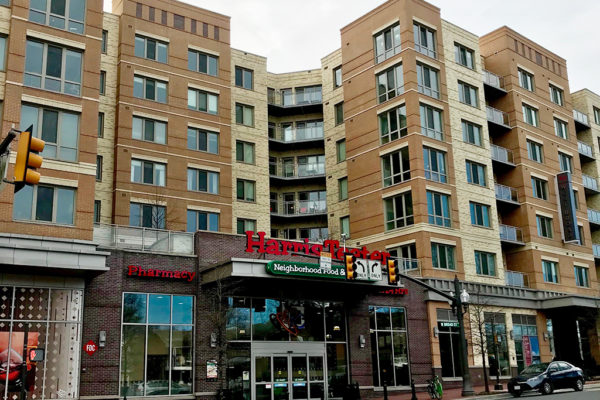 For people who want to grab food late at night, several grocery stores are open late in the Tysons area.

The Giant stores in Vienna (359 Maple Avenue E.) and Falls Church (1230 W. Broad Street) are open until midnight Monday-Saturday and until 11 p.m. on Sundays.

The local Safeway stores in downtown McLean (1330 Chain Bridge Road), McLean by Kirby Road (6244 Old Dominion Drive) and the Falls Church area (7397 Lee Hwy) are open until midnight, according to their websites.

Two grocery stores are open 24 hours in the Tysons area, according to their websites: the Giant in McLean (1454 Chain Bridge Road) and the Safeway in Tysons (1688 Anderson Road).

While it sells more than just groceries, Walmart in Tysons (1500 B Cornerside Blvd) is open 24 hours as well.