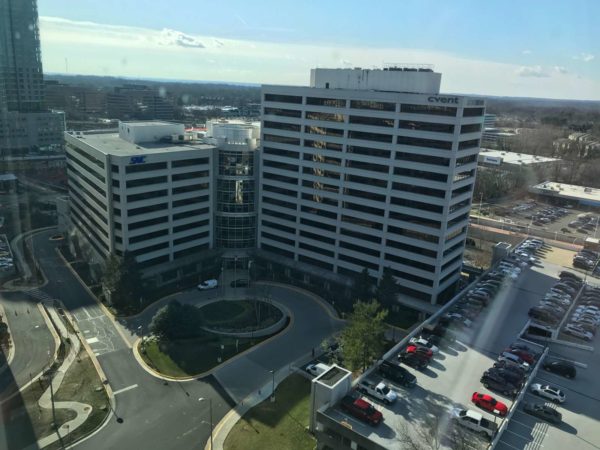 McLean Estate Breaks Real Estate Records — “The 3.2-acre McLean estate that belonged to Jim Kimsey, the late co-founder of AOL, sold for $45 million on Friday… The sale price is significantly less than the $62.95 million the Chain Bridge Road home initially listed for in 2018, but it still marks the most expensive home sale ever for the region.” [Washington Business Journal]

Vision for Tysons — “Fairfax County is 10 years into transforming the Tysons area from a suburban office park to a multi-use area with park space. The county’s vision was to coincide with the Tysons Metro station, which opened in 2014.” [Local DMV]

Fitness Franchise Fundraises For Fires — “F45 Training Tysons, which opened at The Boro mixed-use development, is part of a fitness franchise based in Australia. Hillcrest Health, LLC, which operated the Tysons location along with the F45 Training Ashburn location, matched donations to raise a total of $1,810 for the franchise’s massive GoFundMe campaign.” [Patch]

The Mysterious Case of the Dying Oaks — “With native oak trees appearing unseasonably ill and eventually dying off, speculation that a disease spreading throughout the region could be infiltrating Falls Church abounded. But despite a troubling eye test from residents, local experts have yet to reach the same conclusion.” [Falls Church News-Press]

Sneak Peek: New year and new stores for Tysons Corner Center — the mall has had some recent closures, but it’s filling up vacant spaces with newcomers. Later this morning, we’ll have more details for you.

Have a great Tuesday and look out for Morning Notes again on Friday.