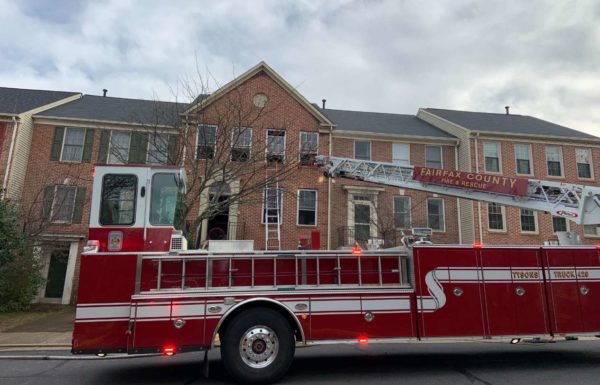 The fire in the 2000 block of Meadow Springs Drive displaced two residents and killed one family dog.

“No occupants were home at the time of the fire,” Fairfax County Fire and Rescue said in an update today (Tuesday). “The fire was discovered by a neighbor who saw smoke coming from the house.”

The fire started by accident in the kitchen and involved an unattended operating dishwasher, according to the fire department.

The fire resulted in approximately $187,500 worth of damage.