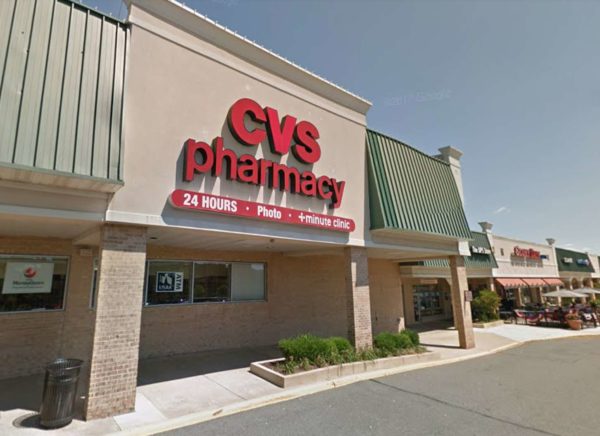 After a chase, Fairfax County police caught the woman they say robbed a CVS near Glory Days Grill.

Police say a woman went into the store and demanded money from the cashier.

“A woman matching her description was later seen in the area of another CVS in Annandale and officers attempted a traffic stop,” according to the report. “The driver sped off and hit another car before fleeing on foot.”

Police chased and caught a 35-year-old woman from Delaware and charged her with robbery and felony hit and run.