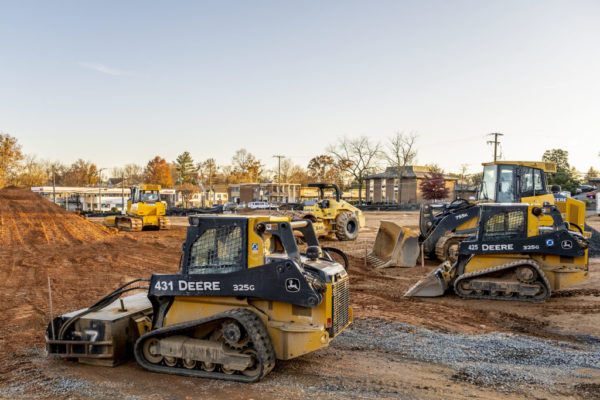 Former Manager of Tysons Corner Center Dies — “The mall’s former general manager worked there for only seven years in two different stints. But during the first of those, he oversaw an expansion and renovation that made Tysons Corner Center one of the largest and most successful malls in the country. Charles R. Cope, a native of Indianapolis, died Nov. 20 from complications related to a liver transplant. He was 71.” [Washington Business Journal]

Vienna Fire Chief Celebrated — The Fairfax County Board of Supervisors recognized our very own Chief John Morrison for being named the International Association of Fire Chiefs’ 2019 Volunteer Fire Chief of the Year. [Vienna Volunteer Fire Department/Twitter]

History Behind Pleasant Grove Church — “For more than seven decades, the little white church on Lewinsville Road was a hub for the African-American community, hosting Sunday services, picnics, weddings–and funerals, like the one held for Joan Lewis’s father in 1949.” [Arlington Magazine]

Part of Tysons Highway May Become Park — The inside of the Chain Bridge Road (Route 123) and Leesburg Pike (Route 7) interchange could become a park. [Greater Greater Washington]

Future of Freddie Mac’s Tysons Space — “A joint-venture between Northridge Capital and KAMCO Investment Co. has acquired 1550 Westbranch Drive, a 151,949-square-foot office building in Tysons, Va., for $80.5 million… Freddie Mac signed a full-building lease in May, and is in the process of building out the space and moving in.” [Commercial Observer]