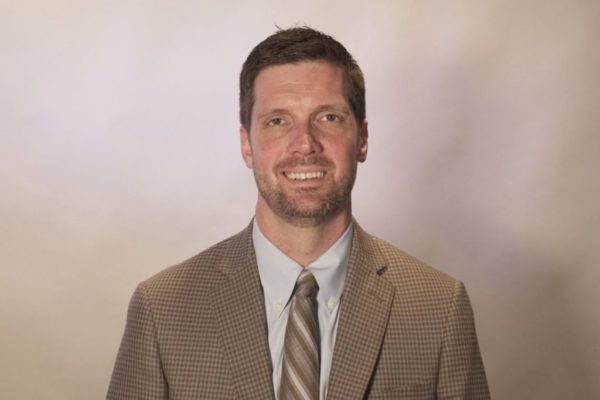 The Fairfax County Economic Development Authority (FCEDA) announced today (Monday) that it has poached another one of Arlington’s economic development officials.

Back in July, Fairfax County hired Victor Hoskins, the then-head of the Arlington Economic Development (AED) who helped bring Amazon’s HQ2 to Arlington, to become FCEDA’s president and CEO.

Now, FCEDA is hiring Alex Iams as executive vice president, according to a press release.

“Iams has spent 13 years at AED, including five years as [an] assistant director before being named interim director,” the press release said. “The position is a new one at the FCEDA.”

Alex Iams has spent the last 16 years working in economic development experience, including the past 12 with Arlington County. He has been the Assistant Director at Arlington Economic Development (AED) since 2014, focusing on efforts to lower the office vacancy rate and diversify the local economy. Before joining the director’s office, Iams worked on the land use and infrastructure finance plans for the redevelopment of Crystal City and the Columbia Pike area.

In addition, he has served in various leadership roles in Arlington County government, including a four-year term on the Arlington County Employee Retirement System Board of Trustees and as Acting Assistant Director of the Department of Environmental Services.

Iams has a master’s degree in City and Regional Planning from the Ohio State University and a Bachelor of Arts from the University of Washington.

“The EDA’s talent initiative is unprecedented in this region, and I am excited to have the chance to make a difference in such a large community and one that is emphasizing transit-oriented development,” Iams said in the press release.