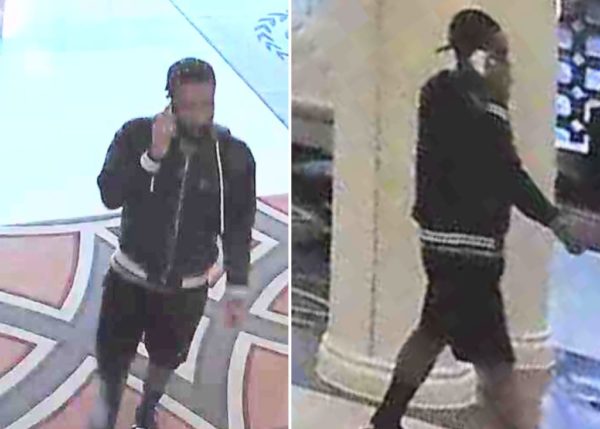 Fairfax County police are asking for the public’s help to identify a suspect linked to a robbery and sexual assault in Tysons.

Police said that a woman was sexually assaulted and robbed at a hotel in the 8600 block of Leesburg Pike on Tuesday (Nov. 12).

“Officers responded to the hotel around noon that day after a woman reported she had been attacked,” according to a police report.

More from the report:

A subsequent investigation revealed that the woman was in her room when she answered a knock at the door and was confronted by a man who may have previously contacted her through a social media app. The man sexually assaulted the victim and stole her personal property. She was taken to a hospital for injuries that were not life-threatening.

“The suspect is described as a black male in his late 20s, around 6′ tall with brown eyes, short black hair and a short beard,” police said.