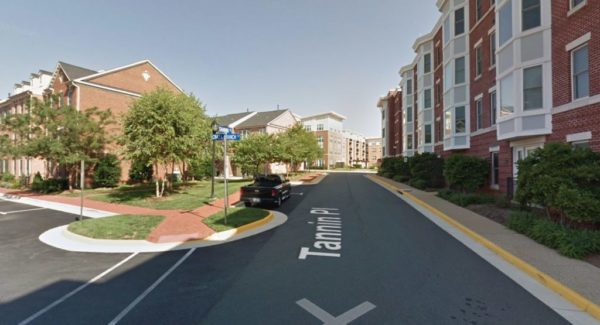 The incident occurred between 10:30 p.m. on Sunday (Oct. 27) and 5 a.m. on Monday (Oct. 28) in the 2100 block of Tannin Place, Bedor said. The area is mostly apartment buildings, including The Reserve at Tysons Corner, and condos.

Bedor said that the vehicles had smashed windows or were unlocked.