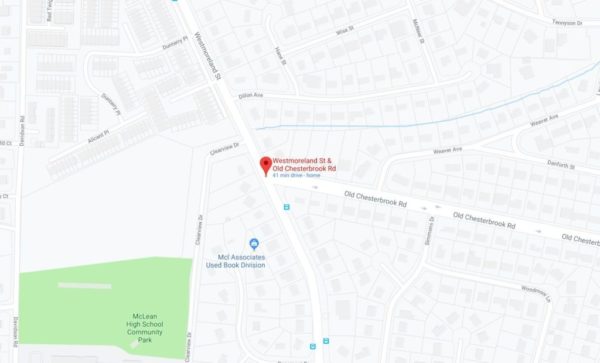 Two people have been taken to the hospital after a crash on Westmoreland Street in McLean this evening (Tuesday).

Two people have non-life threatening injuries and have been taken the hospital, Curry said.

Westmoreland Street is temporarily shut down and tow trucks are in route, Curry said around 5:30 p.m.