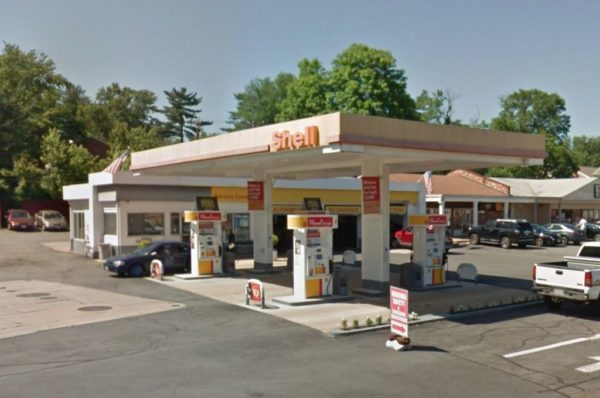 The Town of Vienna Police Department is seeking the public’s help to identify a suspect linked to dirt bike theft along Maple Avenue.

Police tweeted that they are looking for the “subject seen at the Shell gas station (545 W. Maple Avenue) attempting to put a stolen dirt bike into a possible silver 2002 Mercedes CLK320.”